The first stage of the Trans-Alps Rally, looping around Kitzbühel, offered a route leading first to Zell am See, stronghold of the Porsche dynasty where Ferdinand and Ferry Porsche are based and where the Porsche Design studio has also been established for many years.

This passage through the valley then marked the starting point of the “Hochalpenstrasse” dominated by the most majestic peaks in the region culminating at more than 3500m altitude, and thus cross the highest pass in Austria: the Grossglockner.

A first passage control was then organized at the foot of the pass where the competitors were able to compete for a few kilometers on occasion during the first regularity stage of the rally, established uphill on a steep course, made of hairpins.

As the ascent of the Grossglockner unfolded in the clouds, the blue sky and the rays of the sun were going to accompany us until the lunch, organized not far from Lienz, at the turn of a very welcoming village, called Heiligenblut.

The afternoon was certainly more unique but offered just as many “impeccable” landscapes bordered by beautifully maintained chalets, which only Austrians have the secret to returning to Kitzbühel.

Now is the time to enjoy a well-deserved rest at the Kempinski Das Tirol hotel before meeting tomorrow morning for the start of the second stage towards Solden and the famous Rettenbach glacier. 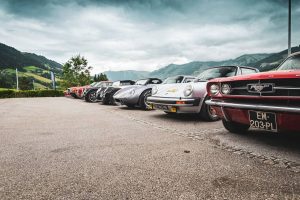 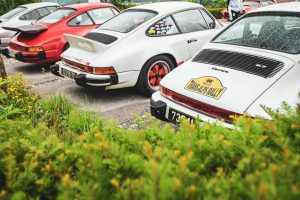 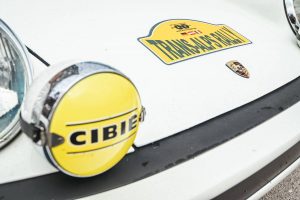 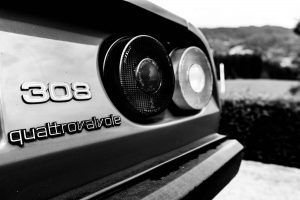 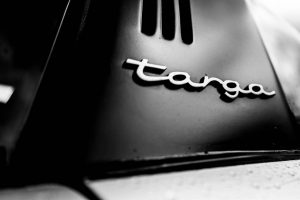 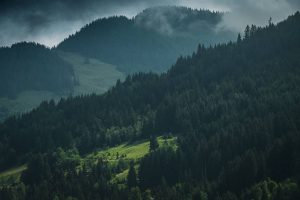 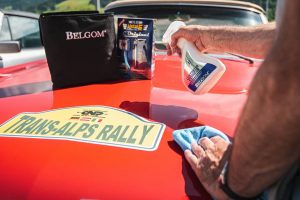 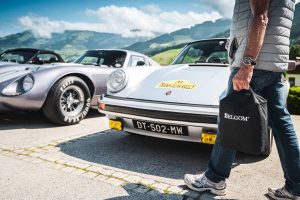 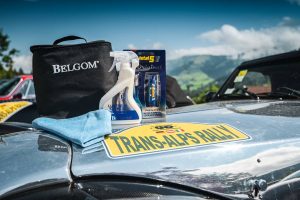 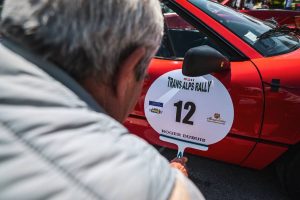 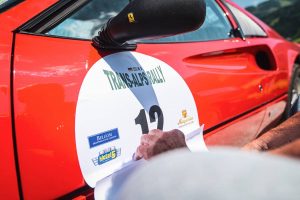 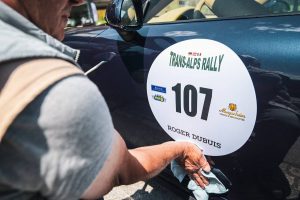 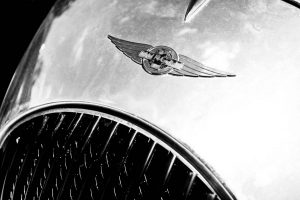 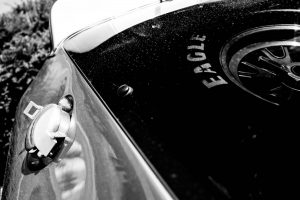 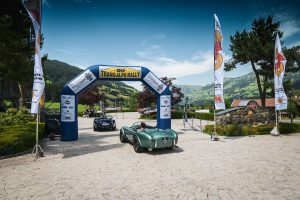 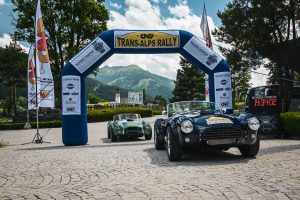 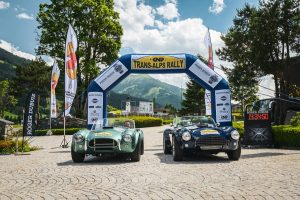 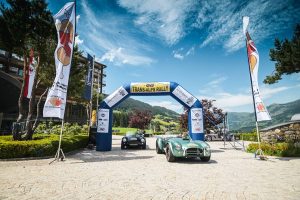 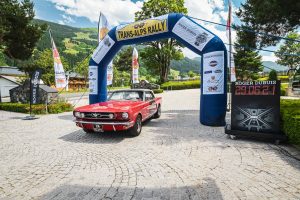 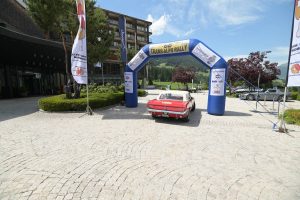 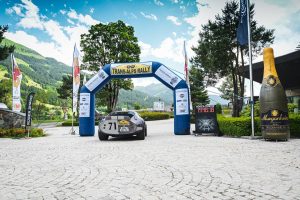 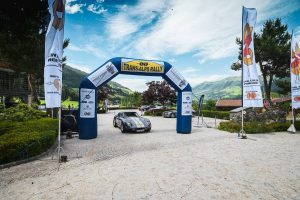 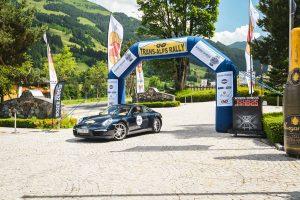 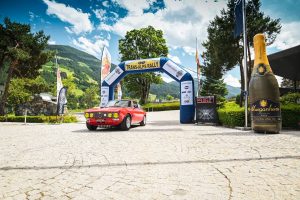 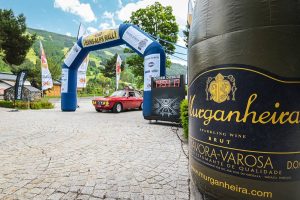 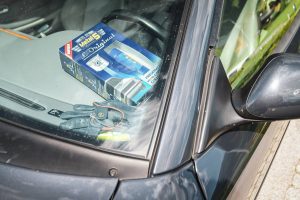 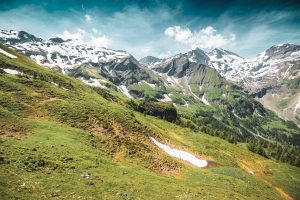